How Much Does a Flight Attendant Earn? 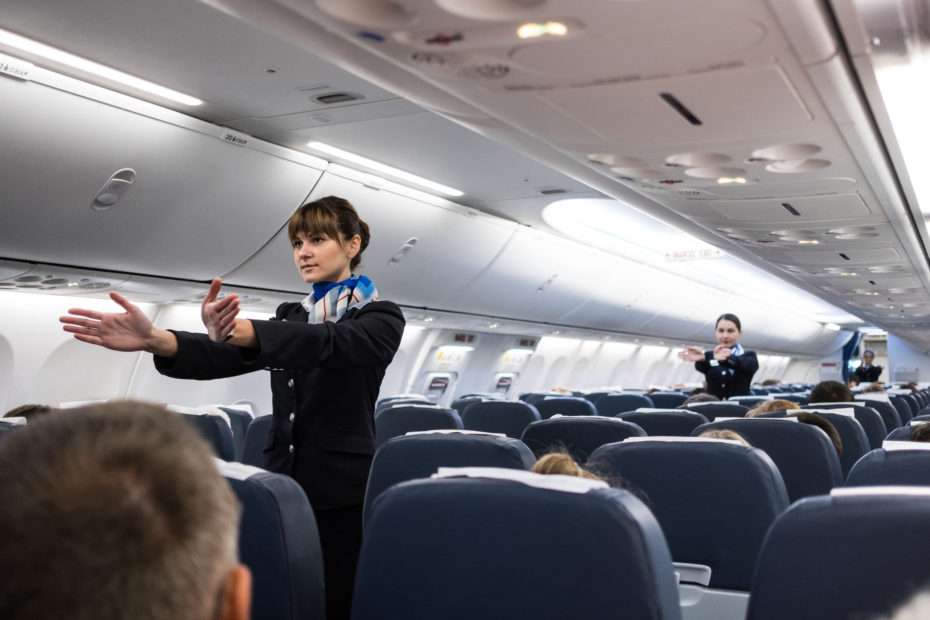 In May 2018, the median annual wages for flight attendants in the top industries in which they worked were as follows:

Flight attendants receive an allowance for meals and accommodations while working away from home. Although attendants are required to purchase an initial set of uniforms and luggage, the airlines usually pay for replacements and upkeep. Flight attendants generally are eligible for discounted airfare or free standby seats through their airline.

Attendants typically fly 75 to 100 hours a month and usually spend another 50 hours a month on the ground, preparing flights, writing reports, and waiting for planes to arrive. They can spend several nights a week away from home. Most work variable schedules. Some flight attendants work part time.

Most flight attendants belong to a union.

Employment of flight attendants is projected to grow 10 percent from 2018 to 2028, faster than the average for all occupations.

Many airlines are replacing smaller aircraft with new, larger planes that can accommodate a greater number of passengers. As a result, this change may increase the number of flight attendants needed on some routes.

Competition for jobs will remain strong because the occupation typically attracts many more applicants than there are job openings. Job prospects should be best for applicants with a college degree.

Many job opportunities will come from the need to replace flight attendants who leave the workforce.

Airline Jobs Near Me

Find More Jobs Near You